A Silicon-valley engineer turned technology health advocate, Jeromy Johnson discusses our attachment to technology and the health hazards such an addiction may hold.

Jeromy Johnson is an expert in mitigating the negative impacts of Electromagnetic Field (EMF) exposure. He has a leading website on the topic and consults with individuals, families and organizations around the world to implement solutions that reduce and eliminate EMF pollution. Jeromy has an advanced degree in Civil Engineering and has worked in Silicon Valley for 15 years. After becoming what medical doctors call “Electro-hypersensitive” (EHS) in 2011 after extensive exposure to EMF radiation, he embarked on a journey of regaining his own health and educating others to critically evaluate theirs.

This talk was given at a TEDx event using the TED conference format but independently organized by a local community. Learn more at http://ted.com/tedx 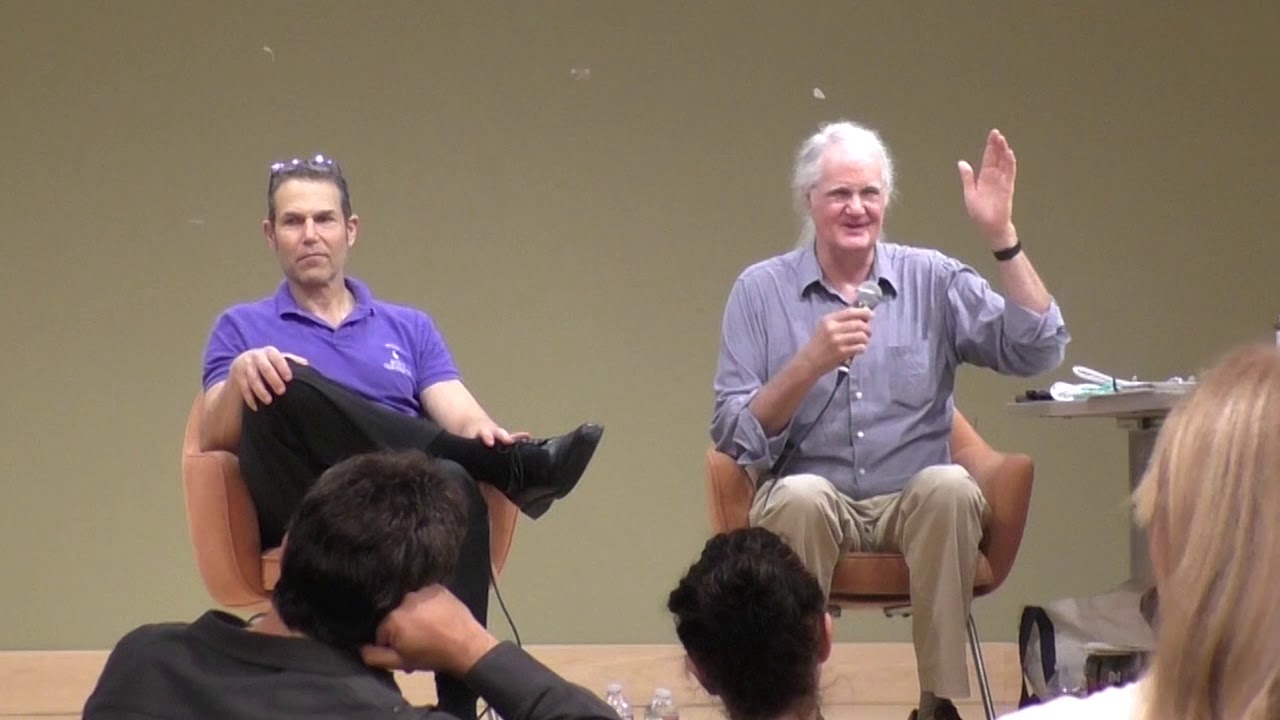 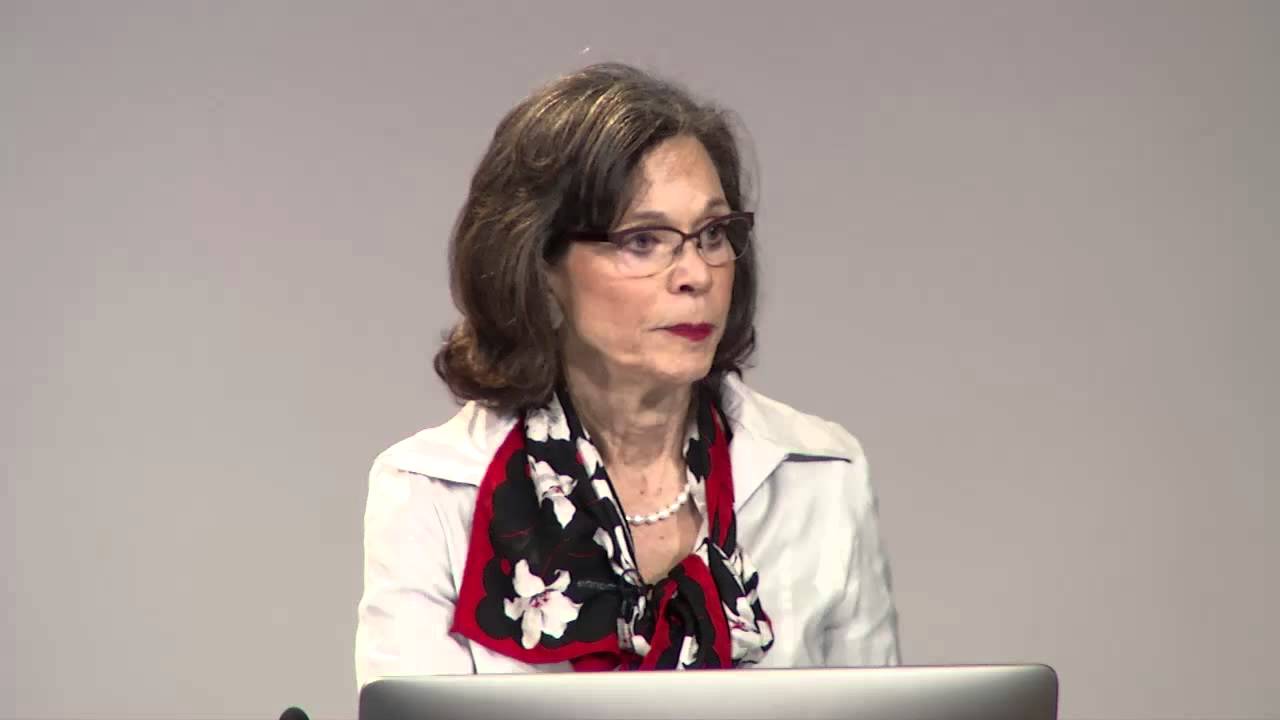 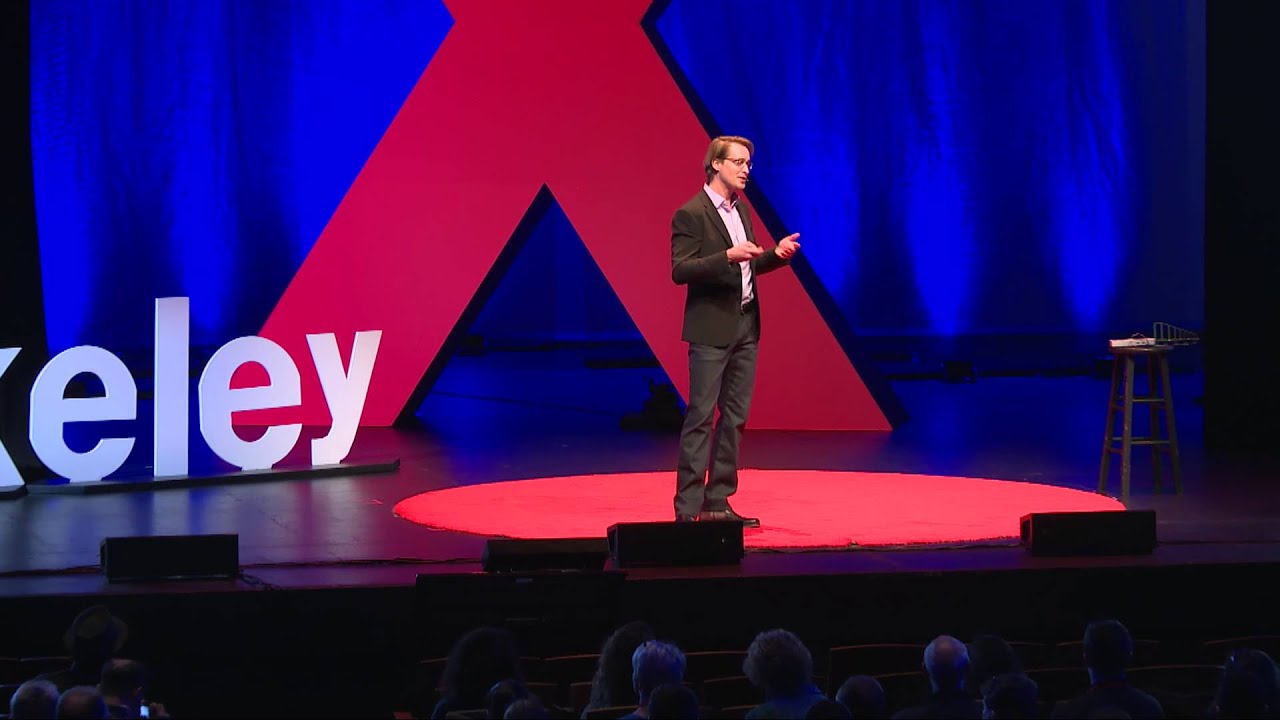